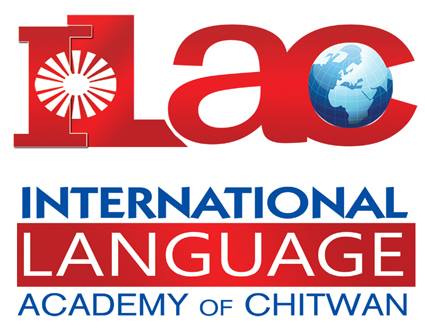 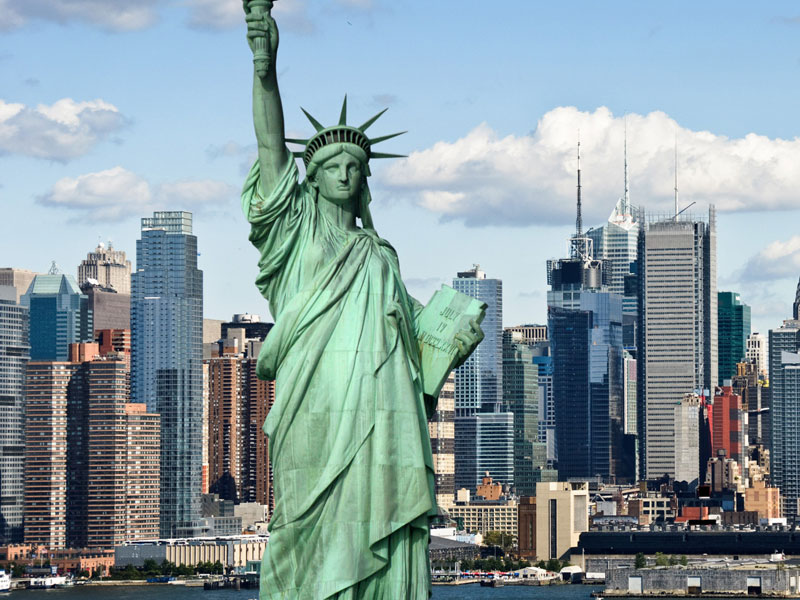 Of course, it’s not just the high standard of US universities that draws students in. Whether you’re attracted to the bright lights and fast pace of the big city or to miles and miles of unspoiled wilderness; sun-kissed beaches or lush forests; the rustic and traditional or the sleek and modern, this huge and incredibly diverse country has something for everyone.

Universities in the US

Undergraduate degrees at US universities typically take four years to complete. The first part of the degree is usually spent studying a wide range of subjects – some required and some electives – after which students choose the subject or subjects on which they want to focus – known as “major(s)”.

You may also earn a “minor” qualification alongside your major by completing classes in an additional field. This is often used to supplement the major degree. For example, business majors often minor in economics, while liberal arts majors may minor in philosophy. Some students also choose minors simply to explore a field they’re interested in, without having to commit to a full study of the subject, and regardless of whether it pertains to the field in which they seek employment.

Find your perfect US state:

Student Cities in the US

As well as ‘The Big Apple’ and ‘The City That Never Sleeps’, New York City is sometimes called the ‘Capital of the World’. Few other cities conjure up as many instant associations, be it the skyscrapers that serve as towering monuments to the city’s financial power, the legendary music and fashion scenes, the bright lights and glitz of Broadway or something else altogether. Everyone has their own ideas about NYC, whether they’ve personally experienced it or not.

There is no shortage of top universities in New York either, including Columbia University (ranked 20th in the QS World University Rankings® 2016/17) and New York University (joint 46th).

If you want to be surrounded by the world’s best and brightest students and academics, then you can’t really do much better than Boston – especially if you include the nearby student-centered town of Cambridge, MA. This is the location of the Massachusetts Institute of Technology (MIT) and Harvard University, ranked first and third in the world in the 2016/17 rankings. Other top universities in Boston include Boston University (89th), Tufts University (238th), Boston College (joint 299th), Northeastern University (joint 361st) and Brandeis University (401-410).

The Boston area is well known for arts and culture, particularly when it comes to contemporary classical music. It’s not all serious academia and highbrow culture though: the city is also renowned for its pubs and bars, and its fondness for sports.

In terms of wealth, population and cultural impact, Chicago only lags behind the behemoths that are New York City and Los Angeles. From a distance, it may appear to be a sterile mass of imposing skyscrapers, but underneath all that glass, metal and concrete is a living breathing city, known for its lively mixture of cultures, its vibrant live music scene and nightlife, and its thriving intellectual life.

Universities in San Francisco and the Bay Area which surrounds it include two of the world’s most prestigious and best-known: Stanford University and the University of California, Berkeley, ranked second and 28th respectively in the QS World University Rankings 2016/17. The intellectual might of this pair has massively contributed to the area’s wealth, which is largely founded on the renowned technology hub known as Silicon Valley.

San Francisco itself, and the branch of the University of California which shares its name, is also known for its ground-breaking biomedical research. Add mild weather, a liberal outlook and a solid party culture, and you can see the appeal for yourself.

Los Angeles will forever be primarily defined by the creative industries on which its wealth is founded: music, television, and – most of all – film. Other things that might leap to mind when you think of the city are the bright Californian sun, beaches, and the perpetual pursuit of the body beautiful – after all, this is the home of “Muscle Beach”.

If you’d rather be exercising your mind than your body, there are plenty of prestigious universities in Los Angeles, including the University of California, Los Angeles (UCLA), 31st in the QS World University Rankings 2016/17. Worth a look if you want to combine studies with star-spotting!

Tuition fees at US universities

In terms of fees, US universities do not tend to differentiate between domestic and international students. Public universities charge lower fees for students from within the same state compared to everyone else, while private universities usually have one set fee for everyone.

However, fees do vary significantly from university to university. Studying in the US certainly won’t be cheap, but most US universities are very good at providing accessible information about the expected cost of study – including tuition fees, course resources, accommodation, food, insurance and other expenses.

There’s also a good chance you will not have to pay the full tuition fee amount. At many universities in the US, a majority of students receive financial aid, via various grants, scholarships, loan and work-study schemes.

US financial aid is usually supplied based on two distinct criteria: merit-based and need-based. Need-based aid is based on an assessment of the student’s financial circumstances, while merit-based aid considers academic grades, athletic performance, involvement in organizations and other outstanding talents.

While international students are not eligible for federal aid provided by the US government, many universities in the US provide their own aid schemes – both need- and merit-based. Five US universities also offer fully need-blind admissions to domestic and international students: Amherst, Yale, Princeton, MIT and Harvard. This means students are accepted without any consideration of their ability to pay, and the university then pledges to contribute as much as is necessary to enable them to attend.

If you want to get an idea of what US financial aid you’re eligible for, use the ‘net price calculator’ on university websites (all institutions are required to offer this service).

To start your application to study in the US, you will need to apply directly to each of the universities you’re interested in. Remember that athletic recruitment and sports scholarships follow a slightly different timeline to regular applications, so it’s worth checking the application deadlines early (1-1 ½ years before enrolment) to avoid missing out.

Entry requirements for each university are different, but most involve completing an admissions test or essay, the SAT or ACT admissions tests, and providing recommendation letters from teachers. On top of this, most universities ask for a transcript of your grades and a personal statement.

If you are accepted you’ll be entered into an international student database called the Student and Exchange Visitor Information System (SEVIS), and sent a copy of the information stored on this, which you will need to check for accuracy.

It’s also important to ensure that you pay the application fee (the SEVIS I-901 fee) for this database service, which will be US$200. A few universities also allow international students to apply for free online. The university will then provide you with a Form I-20 to present to the US embassy when you attend your visa interview.

Once you’ve been accepted to study at a US university, you will then be ready to apply for your F-1 non-immigrant visa. In order to obtain this, you will need to arrange an interview at your local US embassy, following the US visa requirements process below: